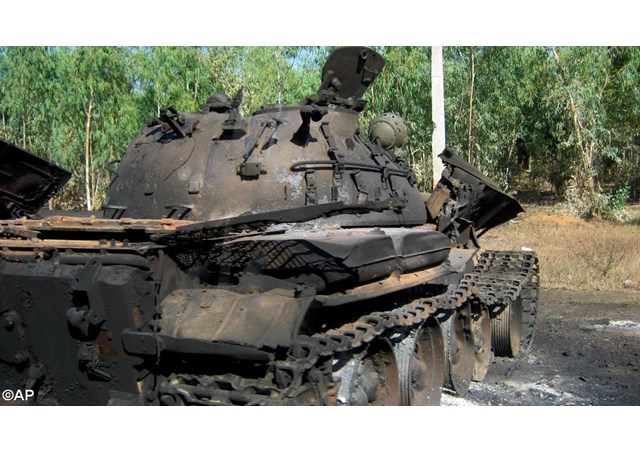 (Vatican Radio/agencies) Boko Haram militants have overrun an army base in the remote northeast Nigerian town of Baga.  Government troops fled the remote station on the shores of Lake Chad after it was attacked by the extremist Islamist group on Saturday. The group, which wants to build an Islamic state, is also posing a threat to Nigeria’s neighbors.

In northern Cameroon, at least 15 people died in an attack by suspected Boko Haram militants on a bus at the weekend.  Cameroon's army has been trying to dislodge the Islamists from its Far North region with the help of air strikes.