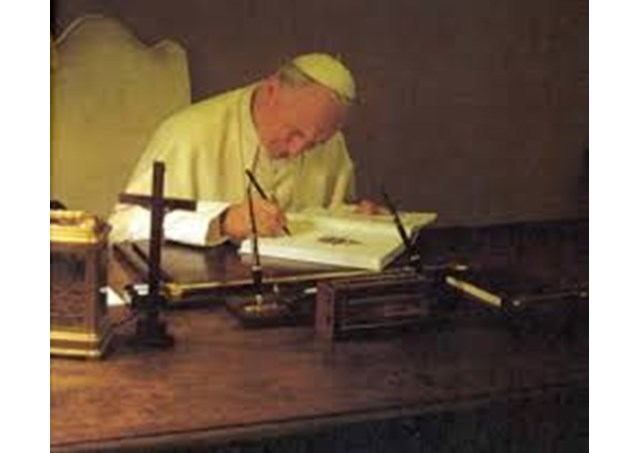 (Vatican Radio)  The Canadian parliament has passed an act designating the date of April 2nd each year  as Pope John Paul II Day. Passed by both houses of parliament, the bill also recognizes Saint John Paul II as a champion of human dignity and freedom.  April 2nd is the date of the late Pope's death and 2015 marks the 10th anniversary of his passing.