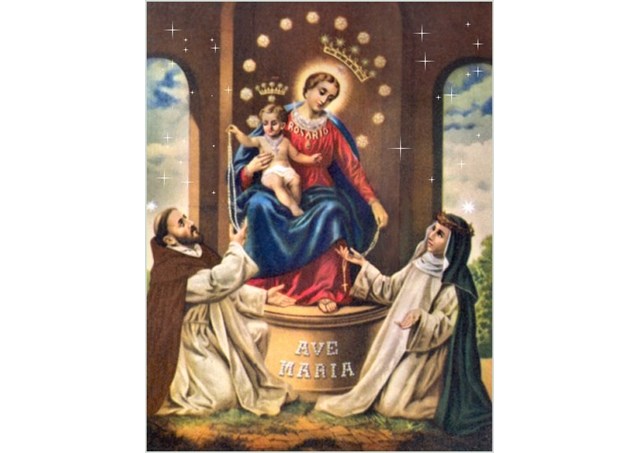 (Vatican Radio)  Pope Francis will make a pastoral visit to Naples in the southern Italian region of Campania in March 2015.  The Archbishop and pontifical delegate to the Virgin of the Rosary sanctuary in Pompeii, Tommaso Caputo says the Pope will begin his journey with a visit to the Marian shrine on March 21st.

The Pope’s apostolic visit to the region of Campania will be his second in less than a year.  The Holy Father made a pastoral trip to the city of Caserta, just north of Naples, in July 2014.

“The filial and tender Marian devotion that the Pope continues to show is also at the root of the Church of Pompeii's strong commitment towards the humblest and neediest among us”, explained the prelate. “Today, more than ever before, the motivating forces of charity, intimately linked to the needs of justice and respect for the dignity of every person, are strongly felt. Aside from our joy for his visit, we hope that Pope Francis will show us the path to take to be even closer to and more united with our people”.