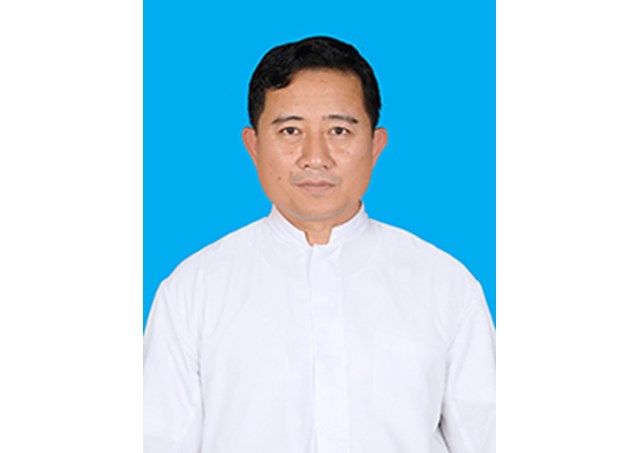 Pope Francis on Tuesday appointed an auxiliary bishop to the Archdiocese of Yangon in Myanmar.  Forty-six-year old rector of the major seminary of Yangon, Fr. John Saw Yaw Han will be the Auxiliary Bishop of Archbishop Charles Bo.  Born May 5 1968 in Homalim village,  Fr. Han has a bachelor’s degree in geography from Bago College, in Yangon.  He did his philosophy and theology studies at the National Major Seminary of St. Joseph, in Mandalay and Yangon.  Following his priestly ordination on March 18, 1995, he held the following posts: