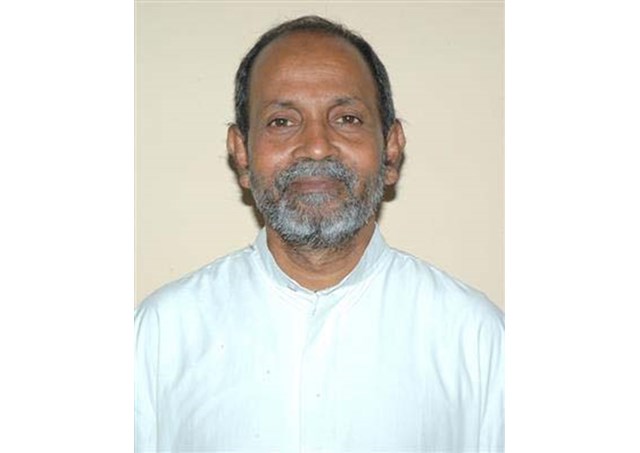 Pope Francis on Monday created a new diocese in southern India’s Tamil state.  He erected the Latin rite Diocese of Kuzhithurai in Kanyakumari district, appointing 63-year old Salesian priest, Fr. P. Jerome Dhas Varuvel as its first bishop.  The new diocese has been created with territories taken from the Diocese of Kottar, making it a suffragan of Madurai Archdiocese.   Kuzhithurai Diocese has over 264,000 Catholics in 100 parishes and 123 mission ‎stations spread across an area of 915 sqkm.  They are served by 131 priests and 269  ‎religious men and women.  The cathedral of the new diocese will be the Church of ‎the Most Holy Trinity  at Thirithuvapuram, in Kuzhithurai city.

Bishop designate, Fr. Jerome Dhas Varuvel was born 21 October, 1951 at Paduvoor in the ‎Diocesi di Kottar. He studied at Carmel Secondary School, Nagercoil and after his Pre-University, he joined St. Aloysius Minor Seminary of  Nagercoil in 1968. In 1973, he completed a 3-year philosophy course at the Sacred Heart Seminary di Poonamallee.  Three years later he decided to join the Salesians of Don Bosco congregation, where on completing his novitiate, he took the first vows in 1978.  After his perpetual vows in 1981, he was sent to Rome where he studied theology at the Salesian Pontifical University until 1986.  St. John Paul II ordained him a priest in 1985.  He belongs to the Salesian Province of Chennai, Tamil Nadu.‎