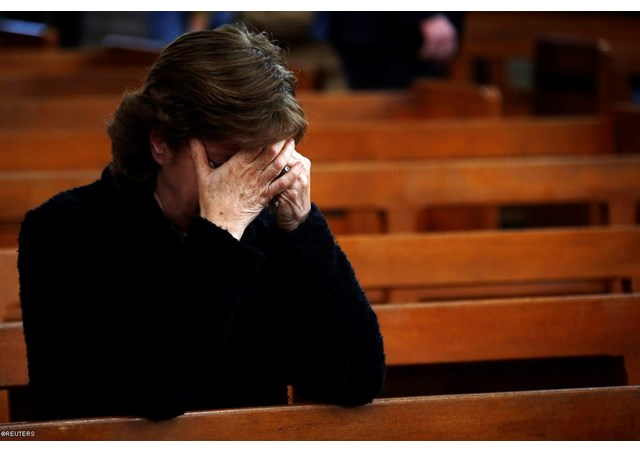 (Vatican Radio)  The President of the Australian Bishops' Conference, Archbishop Denis Hart of Melbourne, has expressed “deep sympathy” and offered prayers for all those affected by the hostage attack which took place yesterday at a cafe in downtown Sydney.

An Iranian man with a criminal history held dozens of people hostage at the Lindt café in Martin Place for 16 hours. Three people died in the attack, including the hostage-taker, and many were wounded.

Prayers and thanks to police and emergency teams

"We unite in prayer in support of the families and friends who are today grieving the loss of their loved ones,” writes Archbishop Hart.  “We thank and pray for the men and women of the police and emergency services who selflessly placed themselves in harm’s way during this tragic event to save the lives of fellow Australians.”

The Archbishop expresses gratitude to the medical staff and community leaders who intervened to rescue the injured  and “who gave so willingly, patiently and courageously to manage the siege and bring it to the best possible conclusion.”

Archbishop Hart expresses his hope that all citizens of the country  “will be as one in condemning this tragic event, and that they will join together as people of goodwill to support each other.”

“As we prepare to celebrate the joy of Christmas,” the Archbishop concludes, “let us pursue enduring peace and understanding.  Affected as we are by such awful loss and hurt to our fellow Australians, let us reach out with the power of love to bring peace, healing and goodwill to all.”