US Bishops say torture a betrayal of nation's values 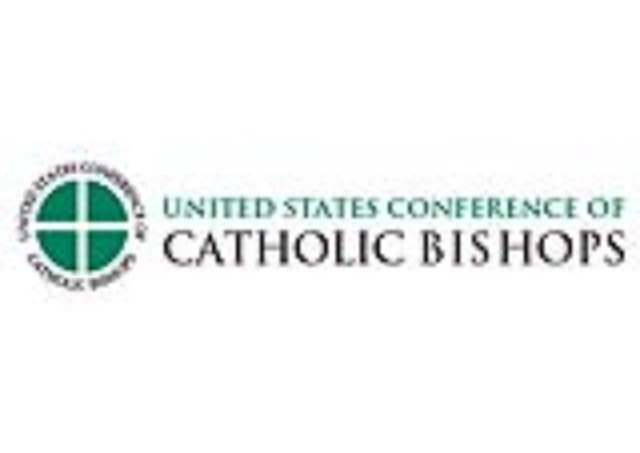 (Vatican Radio) The chairman of the United States Conference of Catholic Bishops’ Committee for International Justice and Peace, Bishop Oscar Cantu of Las Cruces, New Mexico, says that the behavior detailed in  a report commissioned by the US Senate on the intelligence-gathering techniques and policies of the Central Intelligence Agency constitutes a violation of basic moral principles and  a betrayal of the American commitment to being a moral nation.

In an exclusive interview with Vatican Radio, Bishop Cantu said, “We have placed ourselves through our history as a beacon of hope, a beacon of reason, of freedom: and so, this recent chapter in our history has tarnished that.” He went on to say, “It is not something that can be easily regained, but I think that the publishing of this report begins the cleaning up of that tarnishing of our reputation as a nation that is on sound moral footing.”

The statements of Bishop Cantu to Vatican Radio follow the USCCB’s statement in support of the release of the report earlier this week, and renewing the Church’s condemnation of torture as intrinsically evil.

Writing for the bishops, , says, “The Catholic Church firmly believes that torture is an ‘intrinsic evil’ that cannot be justified under any circumstance.” Bishop Cantu goes on to say, “The acts of torture described in the Senate Intelligence Committee’s report violated the God-given human dignity inherent in all people and were unequivocally wrong.”

“Congress and the president,” the statement continues, “should act to strengthen the legal prohibitions against torture and to ensure that this never happens again.”