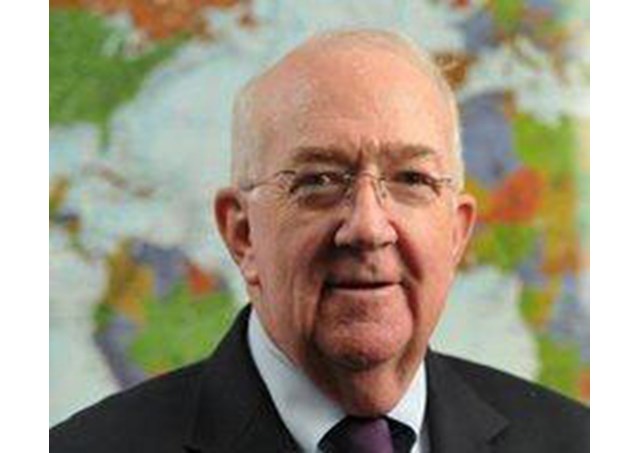 (Vatican Radio) President Barack Obama has hit the road to defend his Executive Order to protect nearly 5 million undocumented immigrants from deportation. In a speech in his native Chicago, the President said he wanted to stop families from being separated because of immigration laws.

His move was praised by the U.S. bishops, but has raised objections from the Republican Congress, which accuses the President of exceeding his authority. President Obama called on the Congress to pass comprehensive immigration reform.

Listen to the full interview with Ambassador Ken Hackett with Charles Collins:

“Do I see it? No. Do I hope for it? Yes, and we are a people of hope,” Ambassador Hackett said.

“It’s something that makes sense,” he said. “Do it the right way. Put a package of legislation together that really addresses the fundamental issues of this population of roughly 11 million people in our country.”

Archbishop Joseph E. Kurtz, archbishop of Louisville, Kentucky, and president of the USCCB said in a statement, “There is an urgent pastoral need for a more humane view of immigrants and a legal process that respects each person’s dignity, protects human rights, and upholds the rule of law.”

Ambassador Hackett said the bishops are the ones who must “deal with the impact of these families ripped apart” by deportations.