IS militants blow up convent in city of Mosul 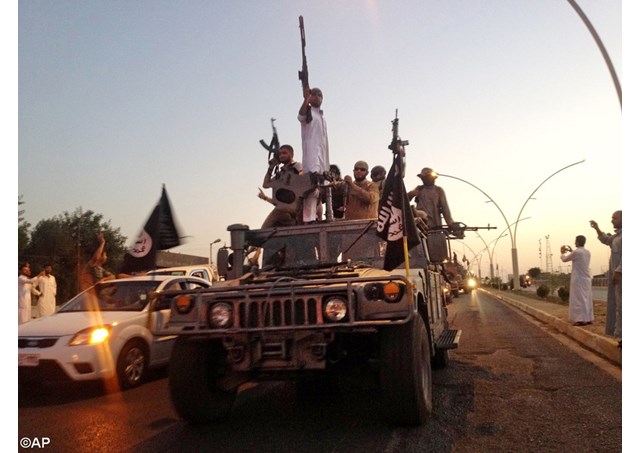 (Vatican Radio)  Islamic State (IS) militants blew up with explosives the Sacred Heart convent in the northern Iraqi city of Mosul on Monday, according to local Chaldean Christian sources consulted by Fides news agency. The explosions badly damaged the convent, especially its church.

The reports said that the Jihadists made two attempts to blow up the convent but when the first explosion didn’t work properly, they made a second attempt, this time using more powerful explosives.

Before carrying out the operation, the militants had warned people living in the nearby area and advised them to leave their windows open to avoid having them shattered by the force of the blasts.

The convent which belonged to the Chaldean sisters had been built with money donated by Iraq’s former ruler, President Saddam Hussein.