Pope calls for dialogue on immigration 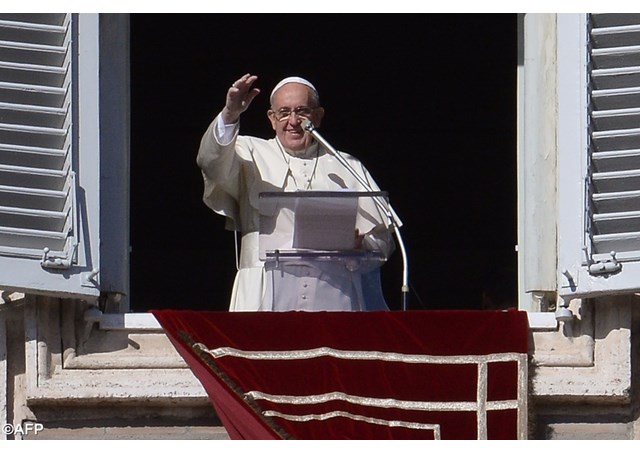 The Holy Father noted recent tensions in Rome between citizens and immigrants, tensions which have also been seen in other European cities. He called on civil institutions at every level “to take up as a priority what has now become a social emergency that, if not addressed promptly and in an adequate way, risks degenerating more and more.”

The Christian community, he said, must be engaged in a concrete way in the issue of immigration, so that “there might not be confrontation, but encounter.” He called on citizens and immigrants to discuss the situation together and with the civil authorities, even “in the parish hall.”

“The important thing,” Pope Francis said, “is to not give into the temptation to confrontation” and “to reject all violence.” He said, “It is possible to dialogue, to listen to one another, to make plans together, and in this way to overcome suspicion and prejudice, and to build a coexistence that is ever more secure, peaceful, and inclusive.”