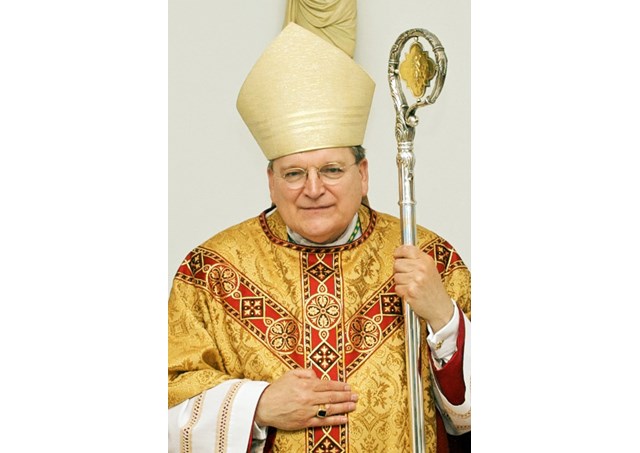 (Vatican Radio) The Holy Father has named Cardinal Raymond Leo Burke, until now Prefect of the Supreme Tribunal of the Apostolic Signatura, as Patron of the Sovereign Military Order of Malta.

At the same time, His Holiness named Archbishop Dominique Mamberti as Prefect of the Apostolic Signatura. Archbishop Mamberti had been serving as Secretary for Relations with States.

Finally, the Supreme Pontiff has named as Secretary for Relations with States Archbishop Paul Richard Gallagher, who has been serving as Apostolic Nuncio to Australia.