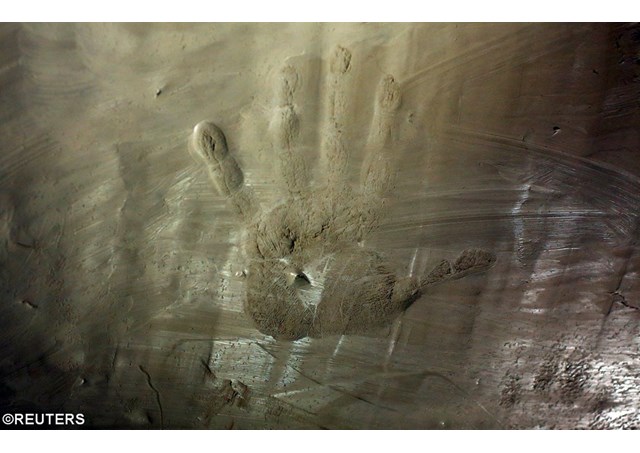 (Vatican Radio) Amongst the many voices marking the 25th anniversary from the fall of the Berlin Wall is that of Thorbjorn Jagland, Secretary General of the Council of Europe.

In speaking to Linda Bordoni of the momentous moment for Europe a quarter of a century ago, he remembers Saint John Paul II’s visit to the Council of Europe one year earlier – in 1988 – and looks ahead to the significance of Pope Francis’s scheduled visit on this coming November 25th…

“John Paul II was a great inspiration at the time and was very important in what happened a year later”.

Jagland points out that the socio-political process that led to the fall of the wall was started in Poland by Lech Walesa and Saint John Paul II was a great inspiration for all those who were fighting for their freedom.

“Later on we (at the Council of Europe) included all those countries that got their freedom after the fall of the Berlin wall, and now we have to focus again, not on the freedom that we got achieving  the right to vote and freedom of expression, but on the freedom to be included in society” he says.

Jagland says “There are so many excluded people, people who don’t have a voice”. He says “there is a kind of a Berlin wall being built up in many of our societies between those who have work - those who are included in society - and those who have been excluded. So again I think the Pope can play a role in building bridges and tearing down walls”.

Jagland says the actual fall of the wall was a great event for Europe but now some of the old problems are coming back to our continent.

“We are struggling again as many of the minorities are being attacked; there are growing nationalisms, there is growing extremism. So in a way, history is returning to the continent and that is why we need again to focus on our common values.