The state of religious freedom in 2014 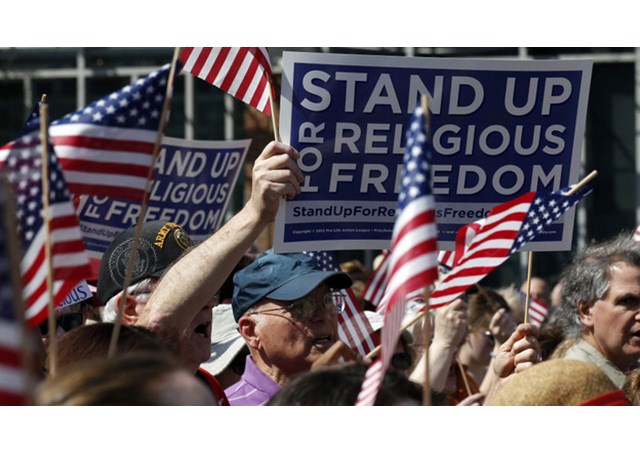 (Vatican Radio) A new report entitled “Religious Freedom in the World report 2014” will have its British launch later Tuesday in the House of Lords in London and will include a video message by the Prince of Wales.

The document which looks at 196 countries around the world and is an assessment of  the state of religious freedom for all people of faith, was released on Monday in Paris by the French arm of the Catholic Charity Aid to the Church in Need.

The findings reveal that top of the list of the worst offending countries is North Korea, but countries with a high level of persecution included  Iraq, Libya, Nigeria, and Pakistan.

But according to the Head of Press at Aid to the Church in Need John Pontifex there is room for optimism.

“The report highlights individual countries where there has indeed been change for the better and notably we’ve got countries such as Iran and Zimbabwe and Taiwan and the United Arab Emirates, Qatar and Cuba where we would say that the situation has improved over the lifetime of the report…”