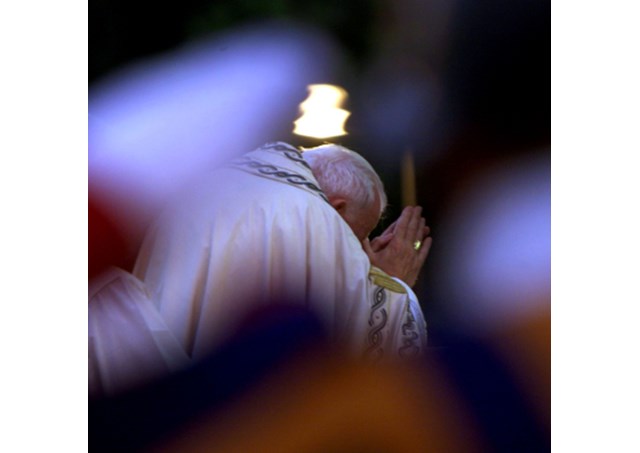 (Vatican Radio) The Universal Church is marking the first liturgical feast day of Saint John Paul II, Tuesday October 22. Poland’s greatest son led the Church from 16 October 1978 until his death on 2 April 2005. He was canonized along with Pope John 23rd earlier this year by Pope Francis. Prayer was the pillar that supported him throughout his life and pontificate. Veronica Scarisbrick takes a look back at the prayer life of this new Saint.