Upcoming consistory to discuss Christians in the Middle East 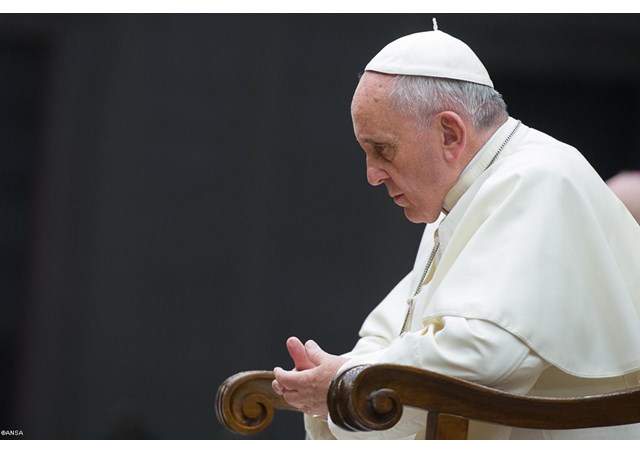 (Vatican Radio) A consistory for the causes of saints has been expanded to include a discussion of the situation facing Christians in the Middle East. The announcement was made by the Dean of the College of Cardinals during this morning's meeting of the Extraordinary Synod. The change was made especially in light of the recent meeting of Apostolic Nuncios from the Middle East here in Rome.

All Cardinals in Rome, including those here for the Synod, are invited to attend the consistory. The principle relator at the consistory will be Cardinal Secretary of State Pietro Parolin.

The Consistory will take place in the Vatican on October 20th.

Along with Fr. Hanna, several men of the Christian village were also taken.

A number of nuns managed to escape and found refuge in nearby houses.