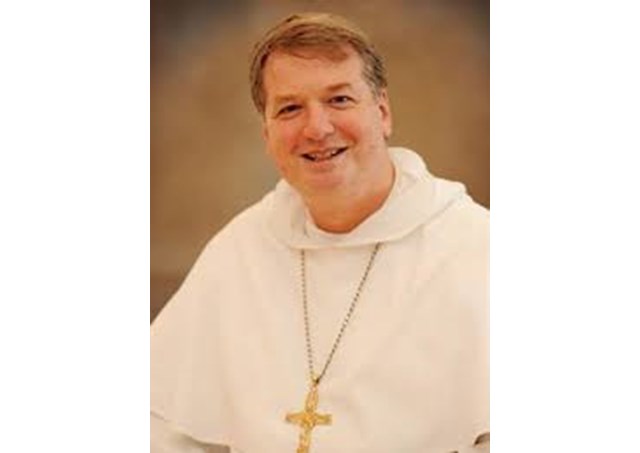 (Vatican Radio)  Pope Francis has appointed Bishop Anthony Fisher to the Archdiocese of Sydney.  It will be a homecoming for the 54 year old Dominican, who was born in Sydney and served as an auxiliary there before being appointed to the diocese of Paramatta.  He takes over pastoral leadership of the Archdiocese from Cardinal George Pell who has been appointed Prefect of the new Vatican Secretariat for the Economy.