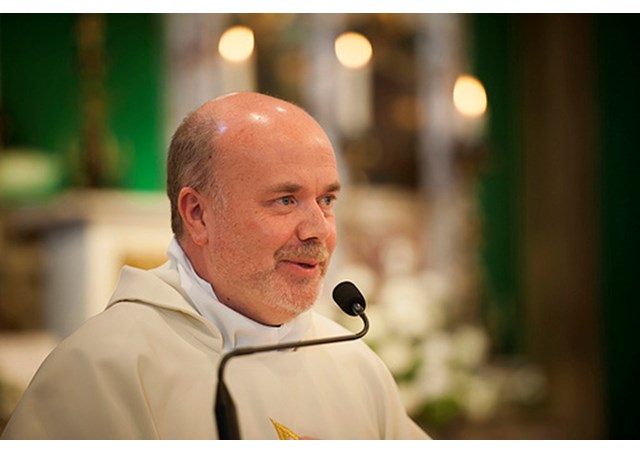 (Vatican Radio) Pope Francis has appointed the secretary general of the Bishops Conference for England and Wales, Monsignor Marcus Stock, Bishop of the diocese of Leeds, UK.

The diocese of Leeds has been without a bishop since its last pastor, Archbishop Arthur Roche, was appointed Secretary of the Vatican Congregation for Divine Worship and Discipline of the Sacraments in 2012.

The diocese of Leeds is in the ecclesial province of Liverpool and is home to an estimated 150 thousand Catholics.

Msgr. Marcus Stock was born in London, August 1961 He graduated in Theology from  Oxford (1983) and then, in Dogmatic Theology at the Pontifical Gregorian University (1988).  He was ordained a priest for the Archdiocese of Birmingham, on August 13, 1988.

Since 2009 he has been Secretary General of the Episcopal Conference of England and Wales and Director of the Faculty of Theology at Heythrop College, London.