OECD cuts growth forecasts, calls on ECB to give monetary support to Eurozone 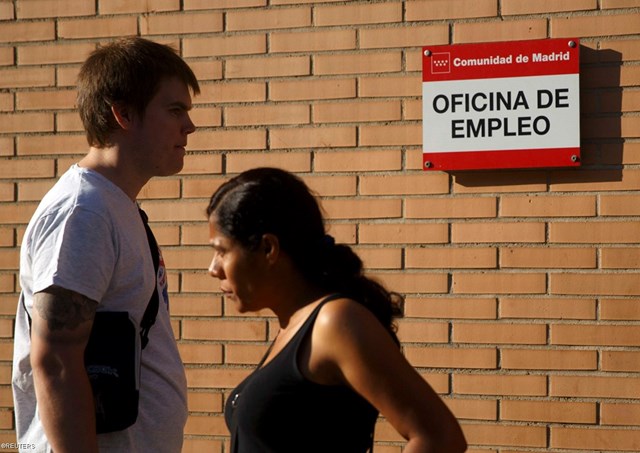 The OECD also called for the European Central Bank to offer more aggressive stimulus to help boost the economy.

"Given the low-growth outlook and the risk that demand could be further sapped if inflation remains near zero, or even turns negative, the OECD recommends more monetary support for the euro area," the organisation said in a statement.

However, Germany, the main economic engine of Europe, has long opposed such quantitative easing.

I highly doubt the ECB is going to loosen their monetary policy too much. The Germans have never been very fund of using monetary policy in that way, to increase economic growth,” said Kishore Jayabalan, the Director of the Rome office of the Acton Institute for the Study of Religion and Liberty.

Listen to the full interview with Kishore Jayabalan:

He told Vatican Radio the OECD report, and its analysis, is ignoring more fundamental issues.

“A lot of the controversy over whether Central Banks should ease or should tighten really masks the fundamental weaknesses of many of the developed economies in the world today,” Jayabalan said.

“You are not going to have growth when the bureaucracy, and  regulations, and taxes are very un-business-friendly,” he said.

“To change those things, of course, politically there is a big challenge,” Jayabalan continued. “You have to convince labour unions, as well as everyday voters, that the short-term costs of more precarious economic conditions are actually good for the economy.”