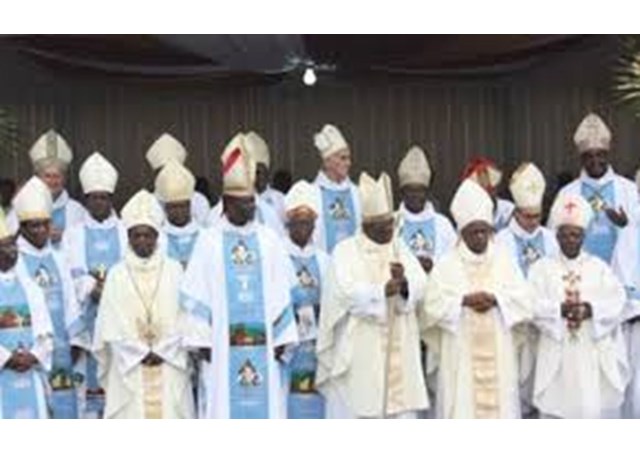 (Vatican Radio)  Pope Francis told Catholic Bishops from Cameroon that developing an ongoing dialogue with Muslims, in an atmosphere of mutual trust,  is essential for maintaining peaceful co-existence and preventing the violence of which Christians are the victims in some areas of Africa.  The Bishops are in Rome on their ad-limini visits and were received in audience by the Pope on Friday afternoon.

In his address, written partly in French and partly in English which was handed to the bishops, the Pope wrote of the need to live their lives according to the gospel values.  He also stressed the importance of formation, particularly in these times where relativism and secularization are beginning to take root in Africa.   Noting that vocations to the priesthood are numerous in Cameroon, Pope Francis urged the Bishops to be vigilant when it came to ensuring the correct formation of future priests in the midst of wordly temptations like power, honour and money and urged them to give a good example in their own lives.   He said that poor management of church assets, personal enrichment or waste would be especially scandalous in a region where poverty is so widespread.