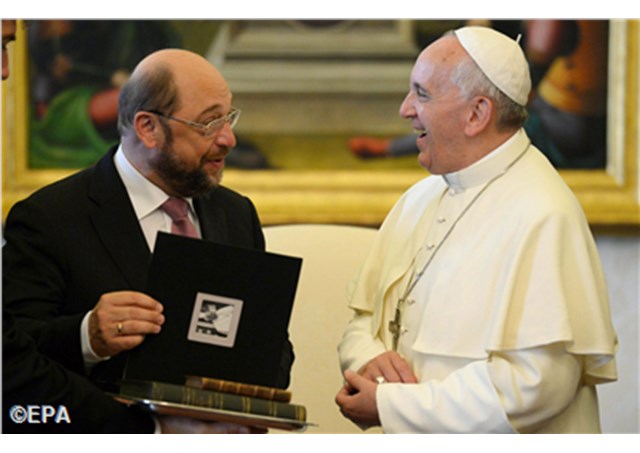 Please see below the full text of the statement from the Holy See press office: