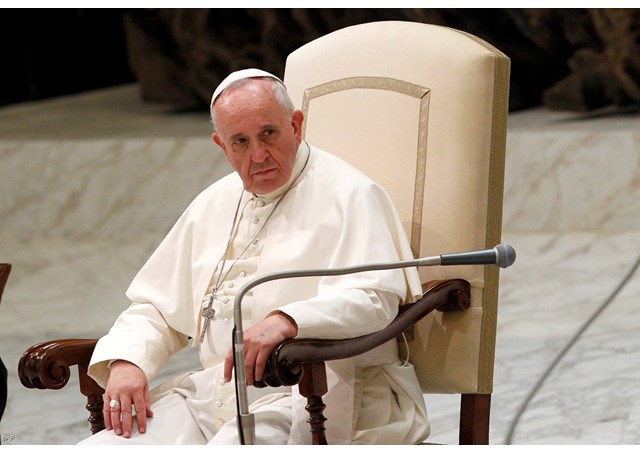 (Vatican Radio) In the midst of their irreplaceable loss, the parents of slain journalist James Foley who was killed this week by the Islamic State group in Syria, were called by Pope Francis who consoled them for their loss and assured them of his prayers.

The Director of the Holy See Press Office Fr Federico Lombardi confirmed the pope made a private call on Thursday in English to Diane and John Foley who, according to Amercian Jesuit James Martin were said to have been "moved and grateful" for the Pope’s gesture.

James Foley was born and raised into a Catholic family in Rochester  in the U.S. state of the New Hampshire. This week they were being comforted Fr Paul Gousse, of Our Lady of the Holy Rosary who spoke of the Holy Father’s phone call.

“Having the Pope himself call the family to express his sympathy and condolences I think is huge for them", he said.

The 40 year old journalist was working in Syria when he was abducted two years ago. He was a man on mission to as he put it  “expose the untold stories” in areas of conflict.

Another area of conflict he was drawn to was Libya in 2011 where he was also kidnapped.

Writing in the newspaper of his old Alma Mater, the Jesuit run Marquette University, following his release, he recounted how he began praying the Rosary during his imprisonment, adding “ it helped to keep my mind focused.”

Speaking following their son’s death Diane and John Foley talked about their faith and said they were proud that James had done God’s work.

A Mass in remembrance of James Foley is scheduled to be held on Sunday in his hometown of Rochester New Hampshire.