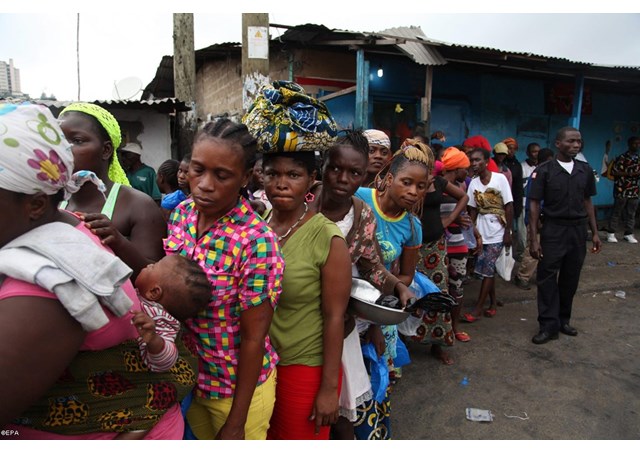 The Medical charity Medecins sans Frontieres says the Ebola outbreak in West Africa has caused widespread panic and the collapse of health care systems, particularly in Liberia.  The charity called for Western nations to send more medical experts to help contain the deadly virus which kills more than half of those who contract the disease.

The Archbishop of Monrovia in Liberia, Lewis Zeigler, spoke to Susy Hodges about the Ebola outbreak and says its impact upon his homeland is "heart-breaking."

He also said that Liberia cannot cope on its own when it comes to tackling the Ebola outbreak and urgently needs help from Western nations.

Listen to this report by Susy Hodges which includes sound clips of Archbishop Zeigler's voice: