Echoes of the pontificate of St Pius X 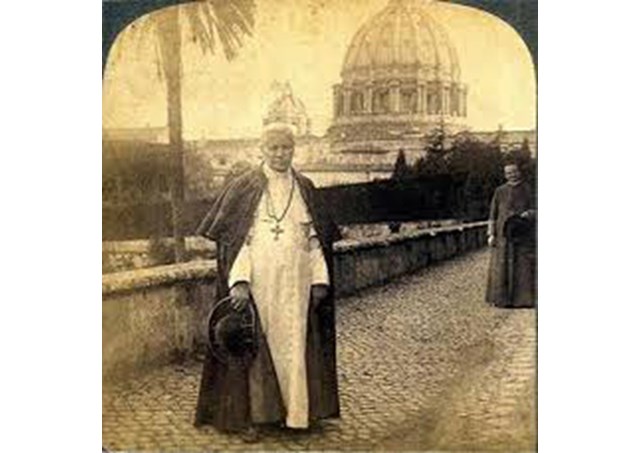 (Vatican Radio) To mark the centenary of the death of Saint Pius X, born Giuseppe Sarto and elected as Successor of Peter in 1903, Veronica Scarisbrick brings you echoes of the  pontificate of this first pope to be elected in the twentieth century. In this programme you can listen to the  witness of three  American sisters who were received in audience by him a at a time when you still went to the Vatican in horse drawn carriages: "You had to order a landau at a livery stable.You notified them that you were expecting an audience, so then they'd keep one of these carriages ready with two horses, a coachman and a footman.'...Other guests include descendants of the papal court of the time.

Listen to this programme for the series "Echoes of an era, the popes of the twentieth century remembered by those who knew them", presented and produced by Veronica Scarisbrick: