Pope to Jesuits in Korea: Be pastors, not state altar boys 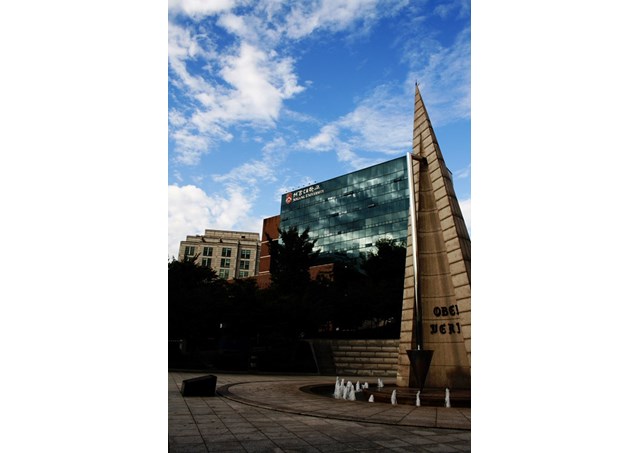 (Vatican Radio) During the second day of his visit to Korea, Pope Francis made an unscheduled stop at Seoul’s prestigious Sogang University, founded by the Jesuits in 1960. During the relaxed and informal meeting with his confreres, the Pope talked about the need for priests to bring consolation to people, rather than castigate them for their sins.

Returning to one of his favourite themes of the Church as a field hospital for those who have been wounded, Pope Francis said God’s people are seeking and needing to be consoled. The Church has many wounds, he said, and some of them have been caused by us, priests and practising Catholics. So often, he added, our clerical attitudes have done much damage to the Church. However, he continued, there are no wounds that cannot be consoled by the love of God and priests are called to tend to these wounds, with the certainty that God will always bring forgiveness and hope.

Priests, the Pope said, are not state altar boys but they are pastors and he urged his confreres to act like pastors with people who come to Confession. Be merciful, he exhorted them, and always remember that God never tires of forgiving us.