Voices from Seoul: Don't be afraid... Be brave! 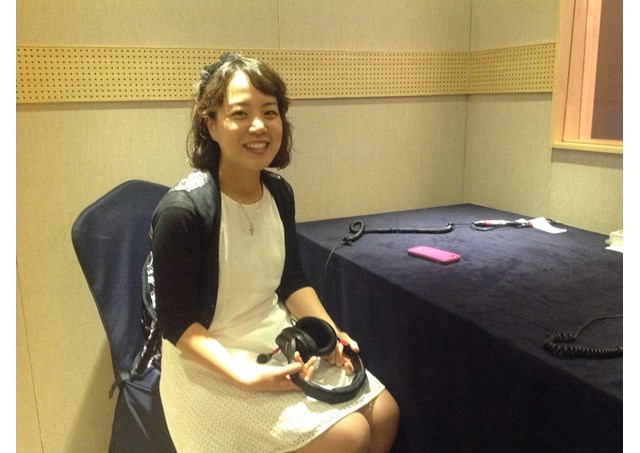 (Vatican Radio) Why is Pope Francis coming to Korea? The answer, according to Seoul schoolteacher Angela Park, is evangelization. “I think Seoul is becoming the centre of Asia,” she says, pointing to the popularity of Korean culture in the region. “I think the Lord can us that [as a] means to evangelize… in a close way in Asia, then in a bigger way to the whole world.

Speaking with Vatican Radio’s Sean Patrick Lovett, Park acknowledged, “It is very secularized here in Seoul… It’s very materialistic. However, God can bring all these needs. He can use secularism to bring Jesus [into] our society.”

Park said she believes one of the main messages of the Pope’s visit is one of encouragement: “Don’t be shy to evangelize… it’s cool to be a young Catholic. And I think the Pope would like to encourage us. You have a job, you work, you have faith, you’re a beautiful person. You can go out tell everybody. Don’t be shy about telling other people what you believe, and what you stand for. Don’t be afraid. Be brave. I think that’s what the Pope wants to tell us for Asian Youth Day. Be brave.”