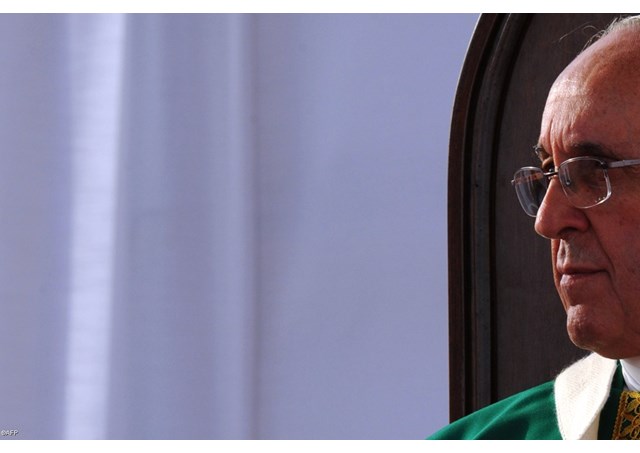 (Vatican Radio) Pope Francis has granted his approval for lifting of the suspension of Fr Miguel d’Escoto Brockmann from Nicaragua. The 81 year old Maryknoll priest had been suspended “a divinis” in the 1980s for holding political office in the Sandinista government of Nicaragua. Until now, he has accepted the suspension and not engaged in pastoral ministries, although he has remained a member of the missionary society.

Having stepped down from politics some years ago, Fr Brockmann wrote a letter to the Pope, expressing his desire to “celebrate the Holy Eucharist” “before he dies.” Pope Francis responded affirmatively to this request, and has left it to the superior general of the Institute to proceed with the process of reintegrating  Fr Brockmann into the priestly ministry.