Fr Lombardi on the situation in Ciudad del Este, Paraguay 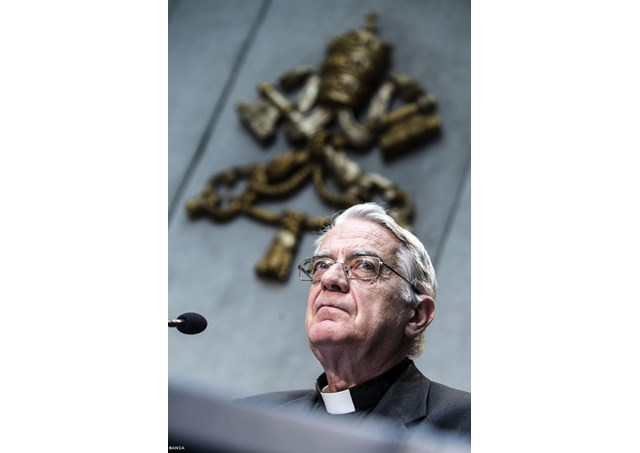 (Vatican Radio) Responding to journalists’ questions, the Director of the Holy See Press Office, Father Federico Lombardi SJ, made a statement about the situation in the Diocese of Ciudad del Este (Paraguay) and the Apostolic Visitation of Cardinal Santos Abril y Castelló.

The Visitation was announced by the Apostolic Nuncio to Paraguay on 2 July, and took place from 21-26 July.

“Concerning the situation in the Diocese of Ciudad del Este (Paraguay),” Father Lombardi said, “I can confirm that in the course of the visitation, Cardinal Santos Abril y Castelló cautioned Bishop [Rogelio Ricardo] Livieres [Plano] against proceeding with further priestly ordinations. No other provisions were announced. Cardinal Santos Abril y Castelló will report the results of his visitation to the Pope.”

News reports had also suggested that the Vicar General of the Diocese, Fr Carlos Urrutigoity, had been fired. Father Urrutigoity has been the subject of accusations of sexual misconduct involving minors at a school in the U.S. state of Pennsylvania. The Diocese has pointed out the allegations against Father Urrutigoity were never proven.