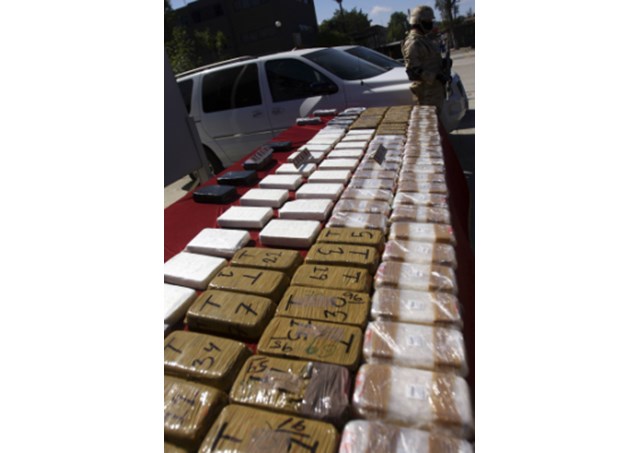 (Vatican Radio) The US Drug Enforcement Agency and their Mexican counterparts confirm that drug cartels are manufacturing drones and flying cargoes of narcotics on them across the border.  Mexican and US intelligence officials say the illicit drone flights have been going on since 2011, and from examining the ones which have been shot down, they have determined the design is primarily focused on accommodating the maximum payload. Officials explain the locations where the pirate drones are being manufactured are: Mexico City, Guadalajara, Queretaro and Nuevo Leon.