Archbishop Tomasi: Laicisation of Wesolowski "sign of seriousness" in dealing with abuse 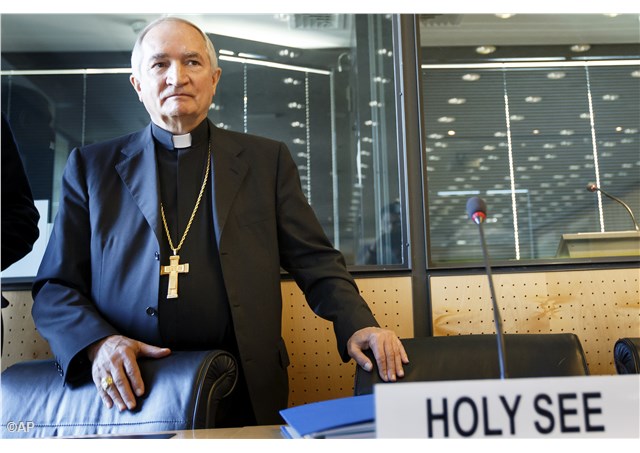 (Vatican Radio) The laicisation of Archbishop Jozef Wesolowski, the former Apostolic Nuncio to the Dominican Republic, is a “sign of the seriousness” with which Pope Francis and the Holy See are confronting the problem of sexual abuse, according to the Holy See’s Permanent Representative to the United Nations Agencies in Geneva.

Archbishop Silvano Tomasi was speaking Monday in Rome to the Italian press on the sidelines of the presentation of the 2014 Rimini Meeting, which takes place at the end of August.

Wesolowski has been accused of molesting minors, and still faces criminal charges in Vatican City court system after his canonical case is finalized (he has the opportunity to appeal the sentence of laicisation). He may also face criminal charges in the Dominican Republic and  his native Poland.

Archbishop Tomasi said he “hopes other states and institutions will now follow the road taken by the Holy See in dealing with cases of pedophilia.”