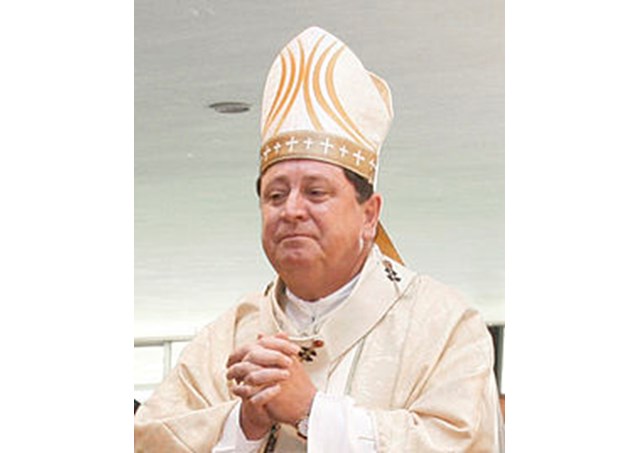 (Vatican Radio) In a statement released on Wednesday, the Director of the Holy See Press Office spoke about the situation of two religious orders, the Franciscan Friars of the Immaculate, and the Legionaries of Christ, based on information received from the Secretary of the Congregation for Institutes of Consecrated Life and Societies of Apostolic Life.

The statement said that Father Fidenzio Volpi, who has been appointed as Commissioner to supervise the Franciscan Friars of the Immaculate, along with all the seminarians of the Order, were received by Pope Francis in an audience at Casa Santa Marta on June 10. The audience was described as “a gesture that demonstrates the interest with which Pope Francis is following the situation of the Franciscans of the Immaculate, and his closeness to the work that the Commissioner is undertaking in the name of the Congregation for Institutes of Consecrated Life and Societies of Apostolic Life.” The statement said the Holy Father was being kept informed of all that was being taken in regard to the situation. Currently, a residence is being sought in Rome where the student brothers of the Institute who are attending Pontifical Universities in Rome can live in order to continue their studies.

Wednesday’s statement also addressed the situation of the Legionaries of Christ. Following the celebration of a General Chapter, the Legionaries have returned to the competence of the Congregation for Consecrated life. The Legion had been under an Apostolic Delegate, whose work concluded with the General Chapter. As a “gesture of fraternal closeness,” the statement said, the Prefect and the Secretary of the Congregation will visit the headquarters of the Legionaries on 3 July to discuss personally the corrections that should be made to the Constitutions presented to Dicastery, and to announce the name of the Pontifical Assistant.

The statement noted that the corrections to the Constitutions are very few.

The Assistant, it said, will be a religious who knows the Legion and will be able to help the General Council on legal and other issues, as needed. The statement pointed out that the Assistant is not a Visitator, Commssioner, or Delegate – he has “neither a voice or a vote” but is only a counselor. It also noted that the role of Assistant had already been foreseen ahead of the General Chapter.

Finally, it noted that the meeting at the Legionary headquarters was motivated by an invitation extended to Cardinal João Braz de Aviz and Archbishop José Rodríguez Carballo, in their capacity respectively as Prefect and Secretary of the Congregation for Consecrated Life and Societies of Apostolic Life.