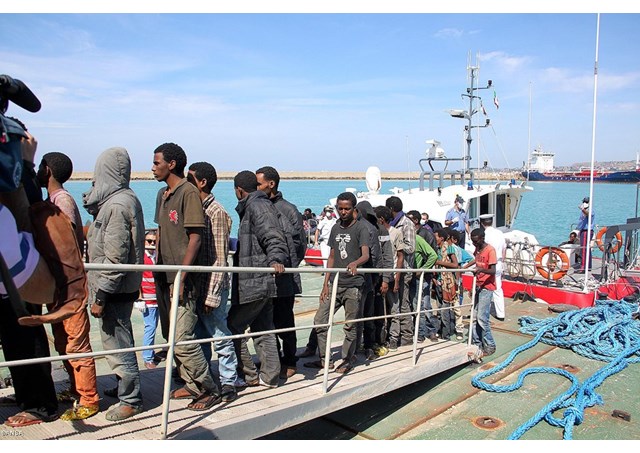 (Vatican Radio) The Catholic Bishops in Eritrea have issued a pastoral letter marking the 23rd anniversary of the country’s independence, which was celebrated on May 25, 2014.

The letter is entitled “Where is your brother?” and addresses the crisis of emigration in the country.  Thousands of Eritreans have fled the country, seeking a better life in Europe. Many of them die trying to cross the Mediterranean, as happened off the Italian island of Lampedusa on October 3, 2013.

The bishops explore the causes of emigration, stating “there is no reason to search for a country of honey if you are in one… Instead of Eritreans aiming to leave their country, those who are in the Diaspora should have returned….it is not rational to simply ask why our youth are leaving to foreign countries.”

It said the young people of Eritrea leaving in search of “peaceful countries.. countries of justice, of work, where one expresses himself loudly, a country where one works and earns.”

“On top of the crisis of people leaving their country,” the letter continues, “the family unit is fragmented because members are scattered in national service, army, rehabilitation centers, prisons, whereas the aged parents are left with no one to care for them and have been spiritually damaged. And all that combined is making the country desolate.”