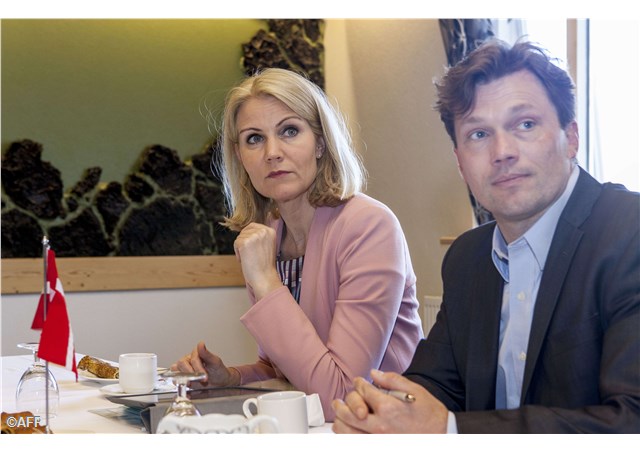 Under the legislation, individual priests can refuse to carry out the ceremony, but they cannot forbid the ceremony from taking place in their church building.

“For the moment we [the Catholic Church] are not worried,” said Niels Messerschmidt, the Information Officer for the Catholic Diocese of Copenhagen.

Listen to the interview with Niels Messerschmidt:

“There have been some discussions in the media where people said this legislation should also [include] other religious groups,” he told Vatican Radio, “but there has not been anything from the official level.”

Messerschmidt also said more conservative members of the Lutheran Church have opposed the legislation, and the Lutheran bishops have not had a unified policy on the issue.