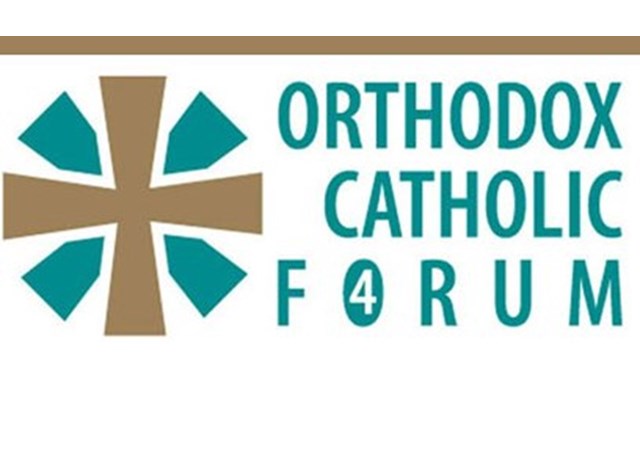 (Vatican Radio) The Secretary of State of the Holy See, Cardinal Pietro Parolin, has sent a message on behalf of Pope Francis to the IV European Orthodox-Catholic Forum, which took place in Minsk, the capital of Belarus.  The event discussed the theme ”Religion and diversity: the challenges for the Christian Churches in Europe.”

“His Holiness hopes that religious freedom in Europe will be protected in all of its forms and that Christians may always bear witness to the hope that is in them with kindness, respect and an upright conscience,” reads the message.

Pope Francis also sent a special greeting to “all his brother bishops, both Catholic and Orthodox,” and expressed his hopes their work “will facilitate and strengthen the bonds of friendship and communion.”