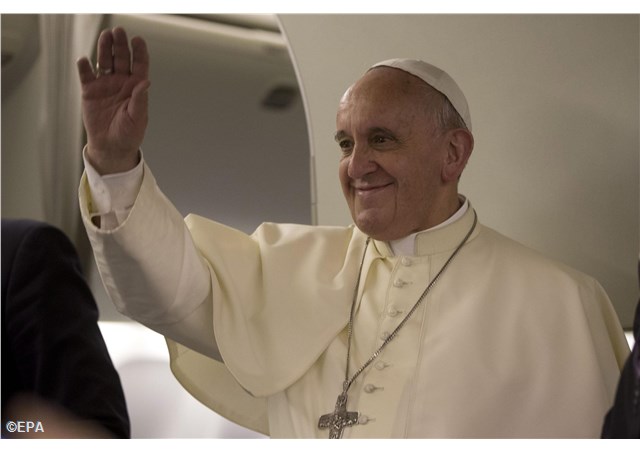 (Vatican Radio)  The Vatican on Tuesday released details of Pope Francis’ engagements and liturgical celebrations that will be presided over by him during the months of June, July and August.

On Sunday the 8th the Pope will celebrate Mass in St. Peter’s Basilica marking Pentecost Sunday.

On Thursday the 12th he will preside over a Consistory for several canonization causes.

On the 19th he will celebrate Mass at Rome’s Basilica of St. John the Lateran marking the solemnity of Corpus Christi.  This will include the traditional procession from the nearby Basilica of St. Mary Major.

On June 21st he will make a one-day pastoral visit  to Cassano all’Jonio in southern Italy.

On July 29th he will celebrate Mass at St. Peter’s Basilica on the solemnity of Saints Peter and Paul during which the new Metropolitan Archbishops will receive their Palliums.

On Saturday the 5th he will make a pastoral visit to Campobasso and Isernia  in southern Italy.

From Wednesday the 13th to Monday the 18th he will make a pastoral visit  to South Korea to mark the Church’s 6th Asian Youth Day.