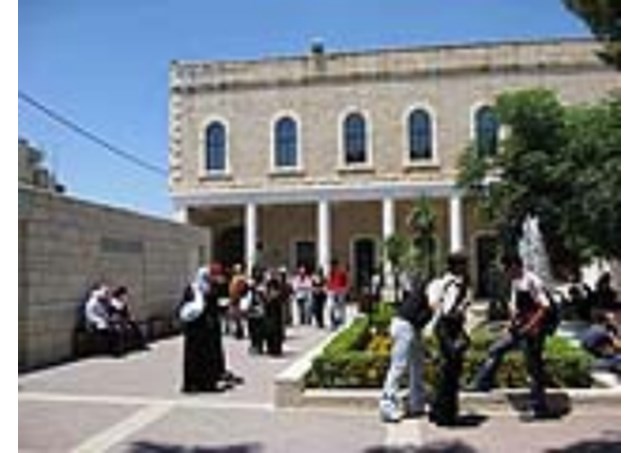 (Vatican Radio) Pope Francis travels to the Palestinian town of Bethlehem on Sunday, the second leg of his three day visit to the Holy Land. His pilgrimage to Jordan, Israel and the State of Palestine recalls the journey made 50 years earlier by his predecessor, Pope Paul VI for a meeting of reconciliation with the former Orthodox leader, Ecumenical Patriarch Athenagoras.

Beyond the crucial ecumenical developments that took place between the East and Western Churches following Pope Paul’s visit to Jerusalem, there are also three other important developments that followed in the wake of his meeting with Palestinians in Bethlehem.

After visiting the place of Christ’s birth and talking with people there, the former pope requested the setting up of three institutions to support the local population: the Epheta institute for deaf and mute children, the Tantur ecumenical institute and Bethlehem University, the first institute of higher learning in the occupied Palestinian territories.

To find out more about the legacy of that 1964 visit and the work of Bethlehem University today, Philippa Hitchen spoke to the vice-chancellor, De La Salle Brother Peter Bray…

He says the university opened with 112 students on October 1st 1973, but now there are over 3.200 students, Muslim and Christian. “One of the things we’re continually confronting,” he says, “is what it means to be an unashamedly Catholic University here in Palestine, where between 1 and 2% of the population is Christian. I think one of the significant things about that is reaching out to support the Christians and so we have 30% of student population are Christian…it’s a significant way of supporting them and helping them stay here in Palestine.

The vast majority of the students, Br Peter continues, would much prefer to stay here In Palestine …..but the reality is that unemployment here because of the restrictions on the economy make it very difficult for them to get jobs….

Speaking of the challenges facing the University, Br Peter recalls the dozen times it has been closed down, especially during the intifada, but in recent times he says the biggest challenge is in regard to the movement of students. About a third come from East Jerusalem, he notes, which means they have to come twice a day through the wall……but what he are trying to do, Br Peter continues, “is create an environment here that when the students step onto the campus, they know that they’re safe and that people care about them.  I think one of our biggest challenges is keeping hope alive, but our students know they’re not going through the challenges and hassles by themselves, there are people here standing with them.”

Br Peter concludes by saying the fact the Pope’s coming to Bethlehem is showing the Palestinian people are not forgotten – they see in him someone who’s reaching out to people who are suffering, the oppressed, the poor, and that brings a great sense of hope for them.